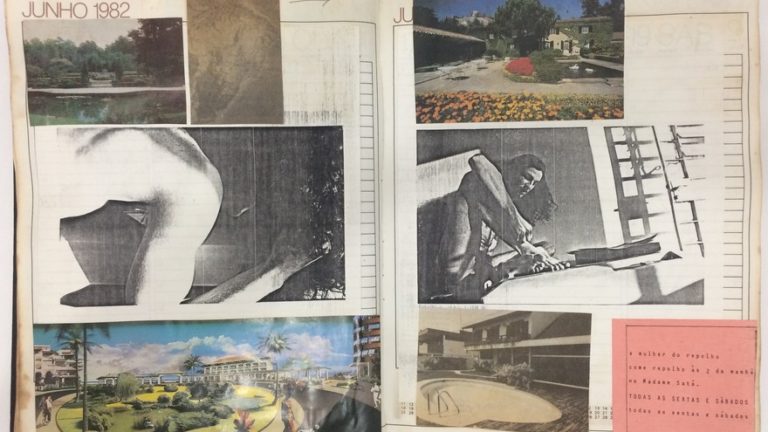 This is an excerpt from a critical text introducing the work of Brazilian artist Hudinilson Jr. written by Théo-Mario Coppola.

« The official history of contemporary art in Brazil has been challenged by the promotion of unfamiliar and less famous figures from the 1970s and 1980s underground. Some of these figures are in fact unavoidable personalities. This is the case of Hudinilson Jr., whose complex and provocative practice challenges the Brazilian artists of his time. This year, his work was featured in an important individual show at Galeria Jaqueline Martins (São Paulo, Brazil), which holds a central place in the defense of this plural and complex history of arts in Brazil, and, in 2020, the artist will be the protagonist in Pinacoteca de São Paulo’s program. Additionally, Hudinilson Jr. was one of the Brazilian artists brought to light by the new curatorial reformulation held by MoMA (NY).

He built relationships with artists from his generation and received the support of major critics, however the circulation of his works remained limited until a recent time. Even so, his work has a particular echo with the international political context. He was an activist, a committed artist, a singular performer. He developed life by documenting it. He created by multiplying experiments. Although Hudinilson Jr. never traveled outside Brazil, and therefore did not frequent the major international art scenes, his knowledge on the art of his time and the heritage of art history within his works are precise and resonate relevantly and sensitively with his practice.

A version in Brazilian Portuguese is also available: aqui 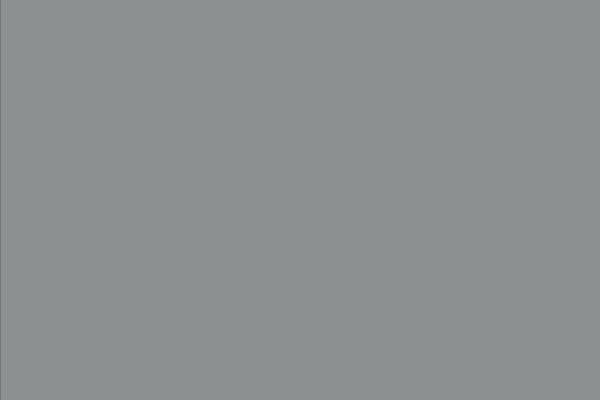 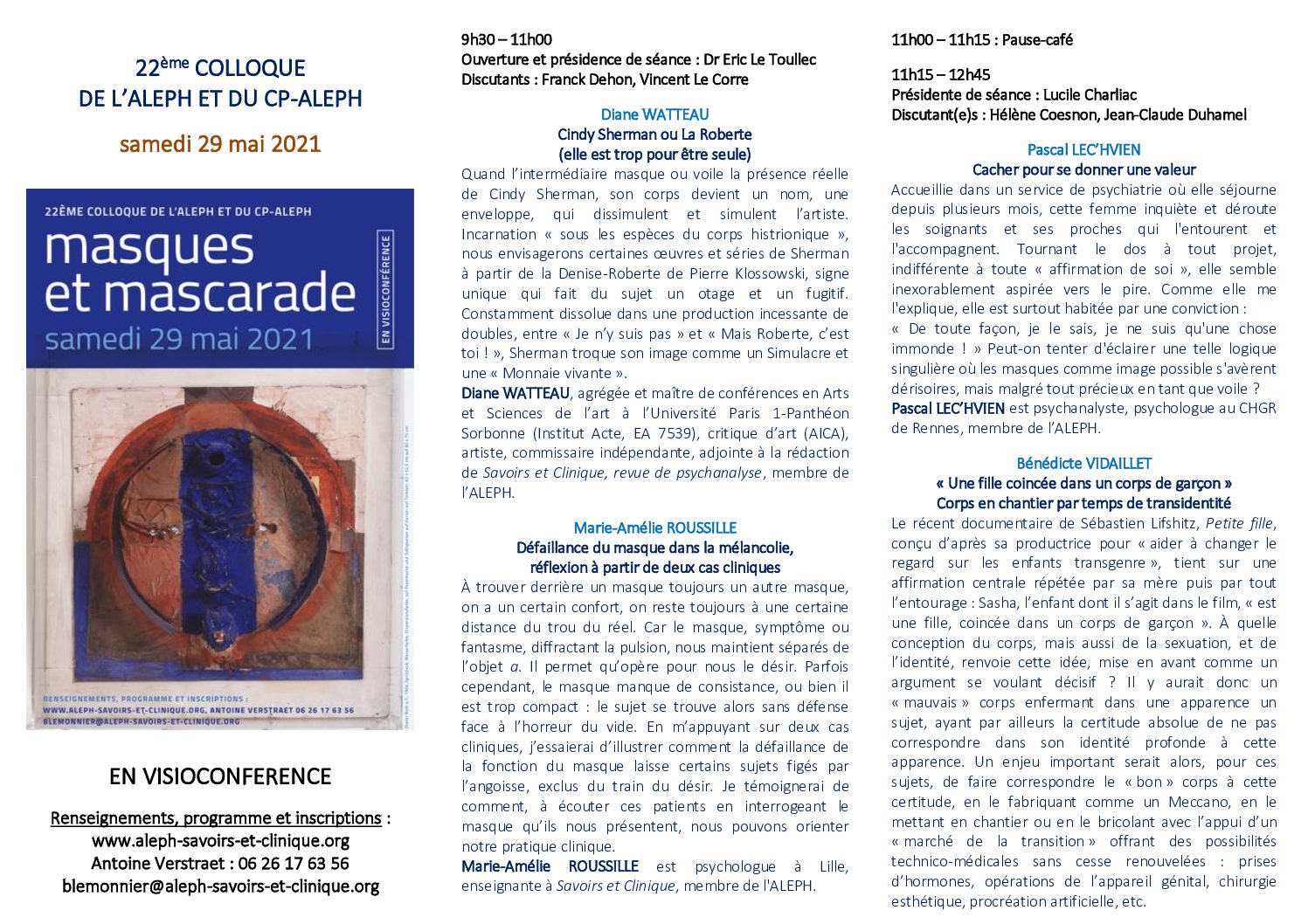 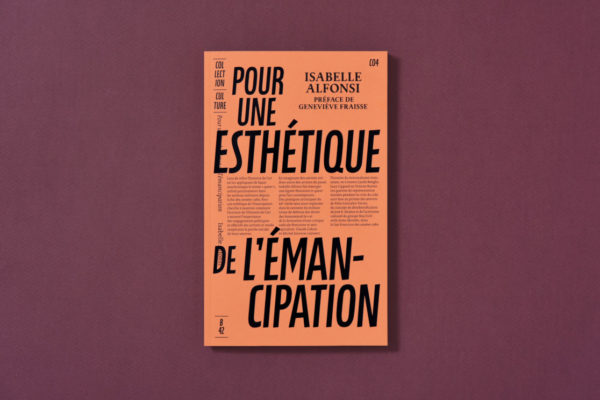