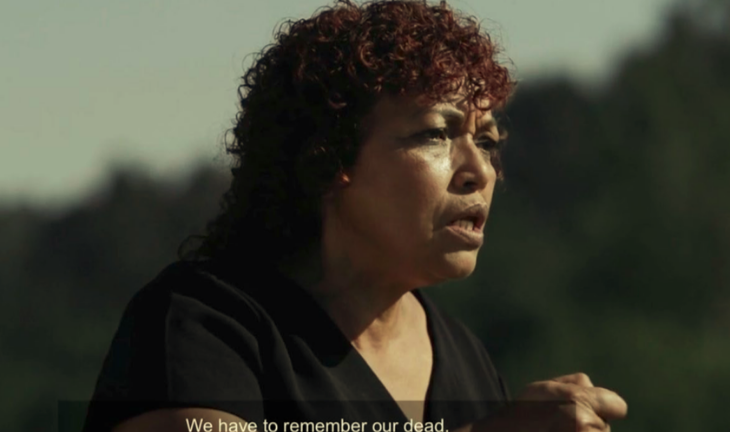 ‘Brazilian artist Clara Ianni emphasizes that historical violence is continuously recomposing itself in contemporary societies. The artist was raised in a politically engaged family and developed an early interest in political issues related to the history of Brazil and to contemporary forms of oppression. She graduated in visual arts from the University of São Paulo and in visual and media anthropology from the Freie Universität in Berlin. Clara Ianni lives and works in São Paulo and is currently represented by Galeria Vermelho. Her work has been exhibited in major exhibitions in Brazil, such as Comunidades Imaginadas, 21st Bienal de Arte Contemporânea Sesc_Videobrasil at Sesc 24 de Maio and Histórias feministas: artistas depois de 2000 at São Paulo Museum of Art (MASP), both São Paulo. Her works has been shown internationally, most notably at the X Berlin Biennale, Berlin, and in “Brasile. Ilcoltello nella carne”, curated by Jacopo Crivelli Visconti at PAC, Milan. Clara Ianni has been invited to take part to the forthcoming Bienal de São Paulo. […]’ – Théo-Mario Coppola

The text is also available in Portuguese here 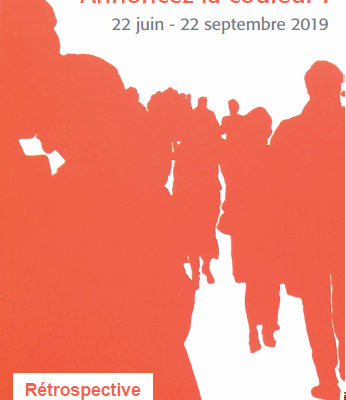 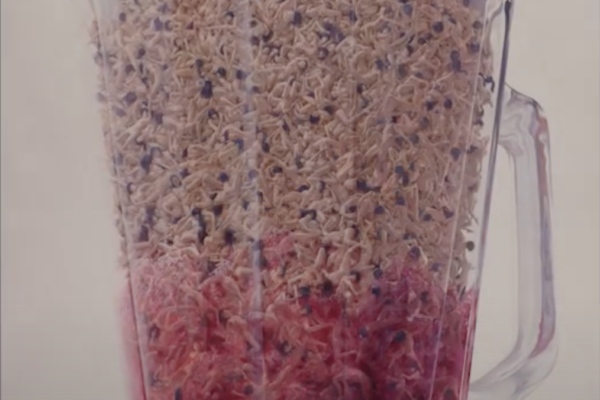