Like Burn the Witch, a song by the English rock band Radiohead that gave its title to Pierre Aghaikian’s third solo show at Isabelle Gounod and one of the paintings on display, the young French artist’s resolutely expressionist style is as spacey as it is tense. Aghaikian, who has recently graduated from the École des Beaux-Arts in Paris, has developed for the past two years a series of paintings, which vertiginously blows what Erró radically introduced into surrealism at the turn of the 1960s: a hurricane of pop culture! Yet the analogy stops here. The master of Figuration Narrative has travelled the world to gather bottomless archives of mass consumer images – notably comics – and thus keep completing his kaleidoscopic yet flat, collage-like portrait of our times. As for Aghaikian, he has dug the motifs of his latest pictorial ensemble out of the fictitious abysses of cinema and video games, before diverting and thrusting them further into his distinctively thick, craggy impastos.

Following a recipe of his own, a mixture of oil paint and marble powder, Aghaikian has given an Earth-like crust, if not a dark matter, to the large all-over paintings and smaller compositions that punctuate the show. The mineral quality of these new works is all the more manifest that they actually stage a cultural quake, as if the Far East had crashed into the Far West, sweeping Hollywood on the way. Bringing to mind the universe of the Kingdom Hearts video game franchise, after which another painting was titled, the artist’s hallucinatory visions embark beloved cartoon and manga characters into a crepuscular Western scenery, whose graphic asperities are sharpened by the polystyrene cutouts that frame the majority of the larger works, resembling volcanic plugs, stalagmites or stalactites. While the attractions of Disneyland directly inspired the fantastic rides, into which the painter has thrown all the protagonists of his tableaux, the strange, almost subterranean, apocalyptic atmosphere that transpires through the overall ensemble is also a nod to the Cohen Brothers’ movies and Red Dead Redemption, yet another video game franchise that gave its title to a work on display.

Among Aghaikian’s overloaded pictorial fields, one character appears more ubiquitous than others. He is a naively rendered, child-like cowboy, whose ambivalent smiley smirk ironically seems to say everything and its opposite about our contemporary world that both praises and fears the technological void, human extinction, and the mineral power of nature taking over. There is an epic dimension to the artist’s works, especially at this turning point in history, while great heroes, if not in the least lacking, mostly evolve across an overkill of platforms and screens, leaving us the sole responsibility and addictive pleasure to vainly project ourselves into their digital feats. Echoing the logo of the film studio Paramount and shooting throughout the entire series, showers of bright stars finally point this great work towards higher spheres. After all, what could better signify here a dantesque paradise beyond the dark purgatory, into which Aghaikian engulfs us? Virtual realms may not be set in stone, but painting is certainly more likely to defy time. 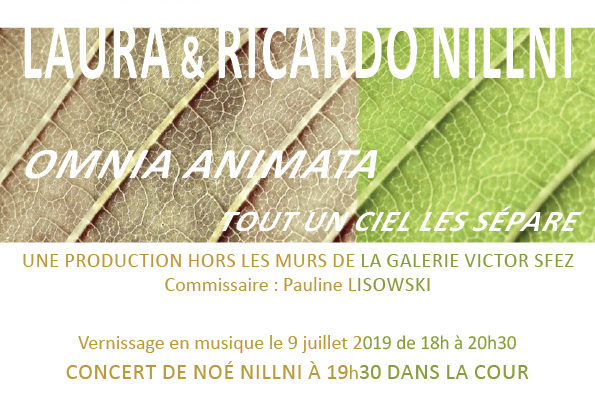 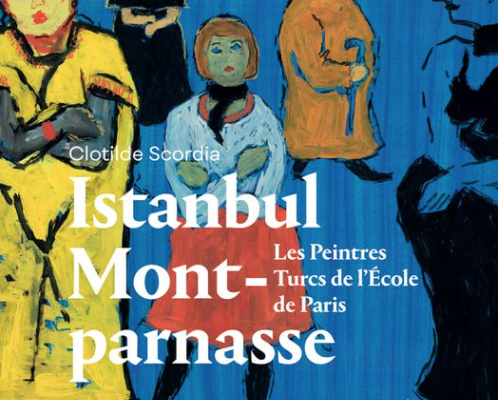 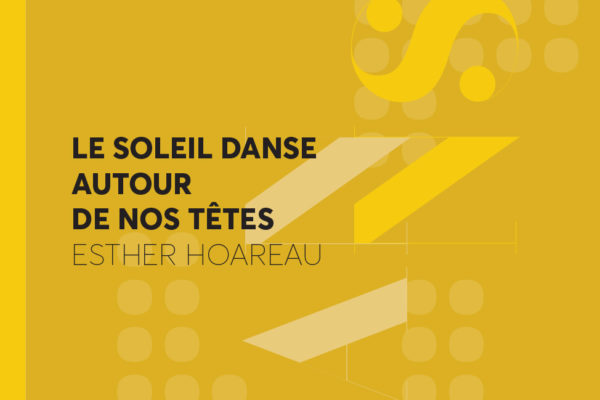